Midwives accompany mothers and fathers on their journey, helping them prepare for one of the most exciting days of their lives and providing advice and support to new parents. It is a highly sought-after profession for which up to 16 times more young women are currently applying than there are places available.

LET IT COME SLOWLY introduces you to four of the chosen ones and, avoiding all clichés, delves deeply into the question of the conditions under which such an existential event should take place.

Gloria is a second-year student. She is doing her internship at the Wilhelminenspital in Vienna. The maternity ward is a hive of activity, but the young woman doesn't let that distract her. She hurries from room to room, caring for newborns and looking after their parents. She makes rounds, prepares infusions, and examines a placenta. In the single-bed room, she is allowed to do the perineal protection, and in the operating room, she takes the baby that has just been delivered directly from the surgeon's hands.

Josephine has already gained various professional experiences. She made the decision to become a midwife after her own child was born. During the first year of her studies, she realized that a birth like the one she experienced is unfortunately not the norm. The reflective young woman thinks a lot about the conditions under which midwives work in a healthcare system trimmed for efficiency, and about what needs to change.

Magdalena We accompany Magdalena through her third year of studies. During an internship at the birth center in Vienna Hietzing, she looks after Lena, who gives birth to her second child there. The baby comes into the world in a water-birth and surprisingly turns out to be "a girl after all". After receiving her diploma, Magdalena is proud to call herself a midwife and is looking forward to really getting started.

Esa already wanted to become a midwife when she was in kindergarten. At that time, it was because she liked babies, but today she is primarily interested in supporting the women. The fact that they are sometimes subjected to abuse makes her angry. Her commitment is therefore not limited to the bright side of the profession. She courageously tackles sensitive issues such as violence in obstetrics. 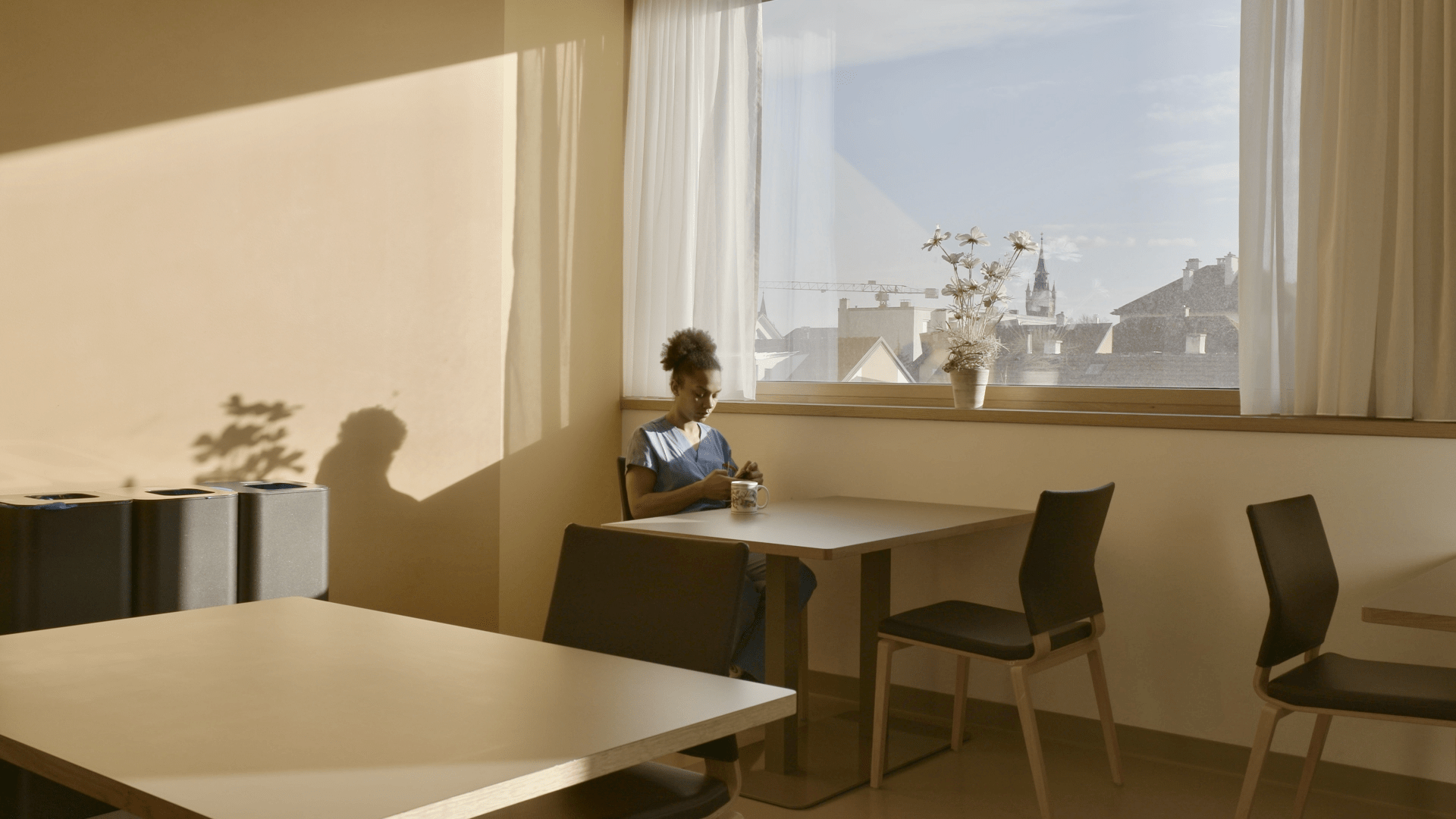 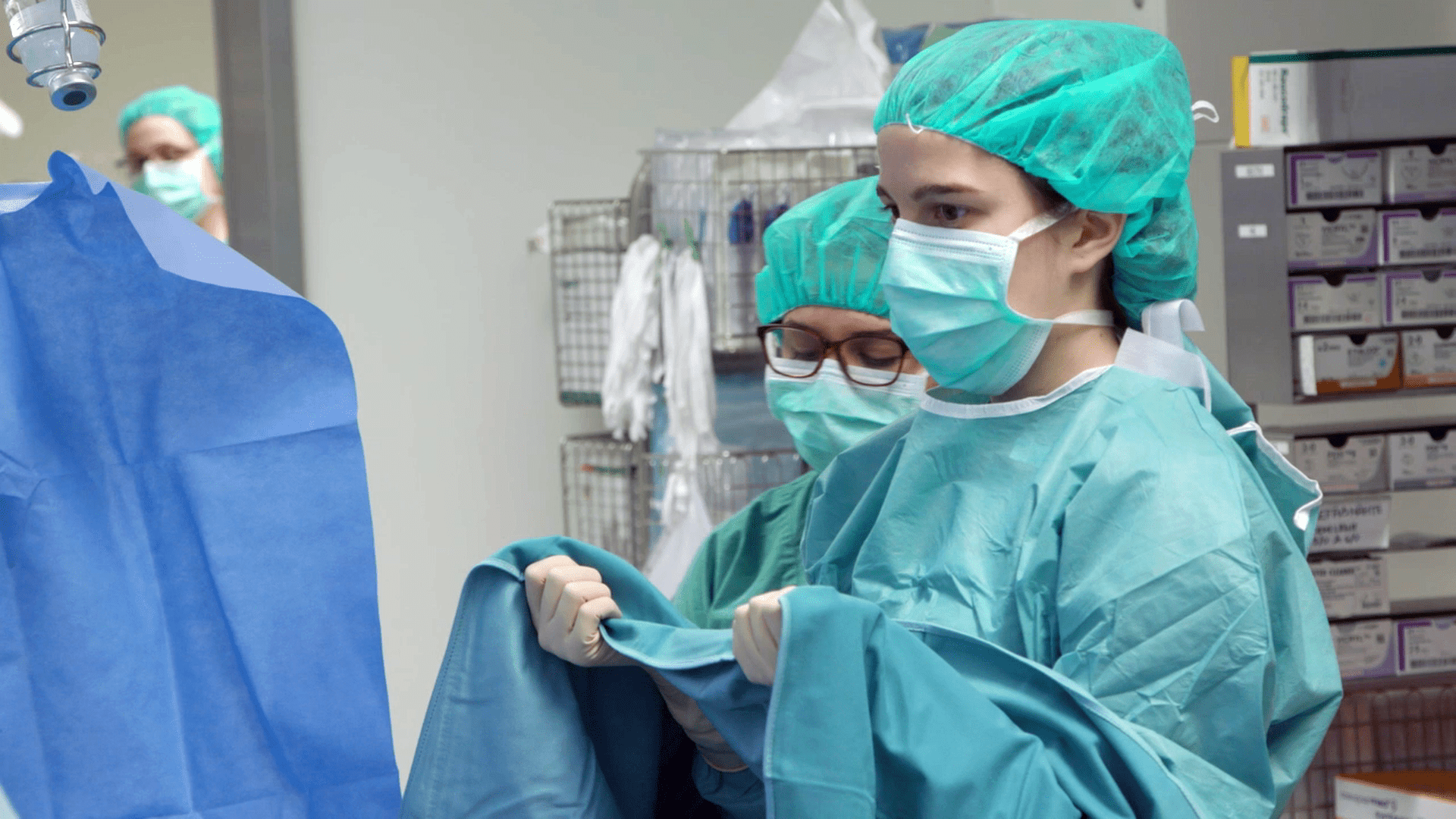 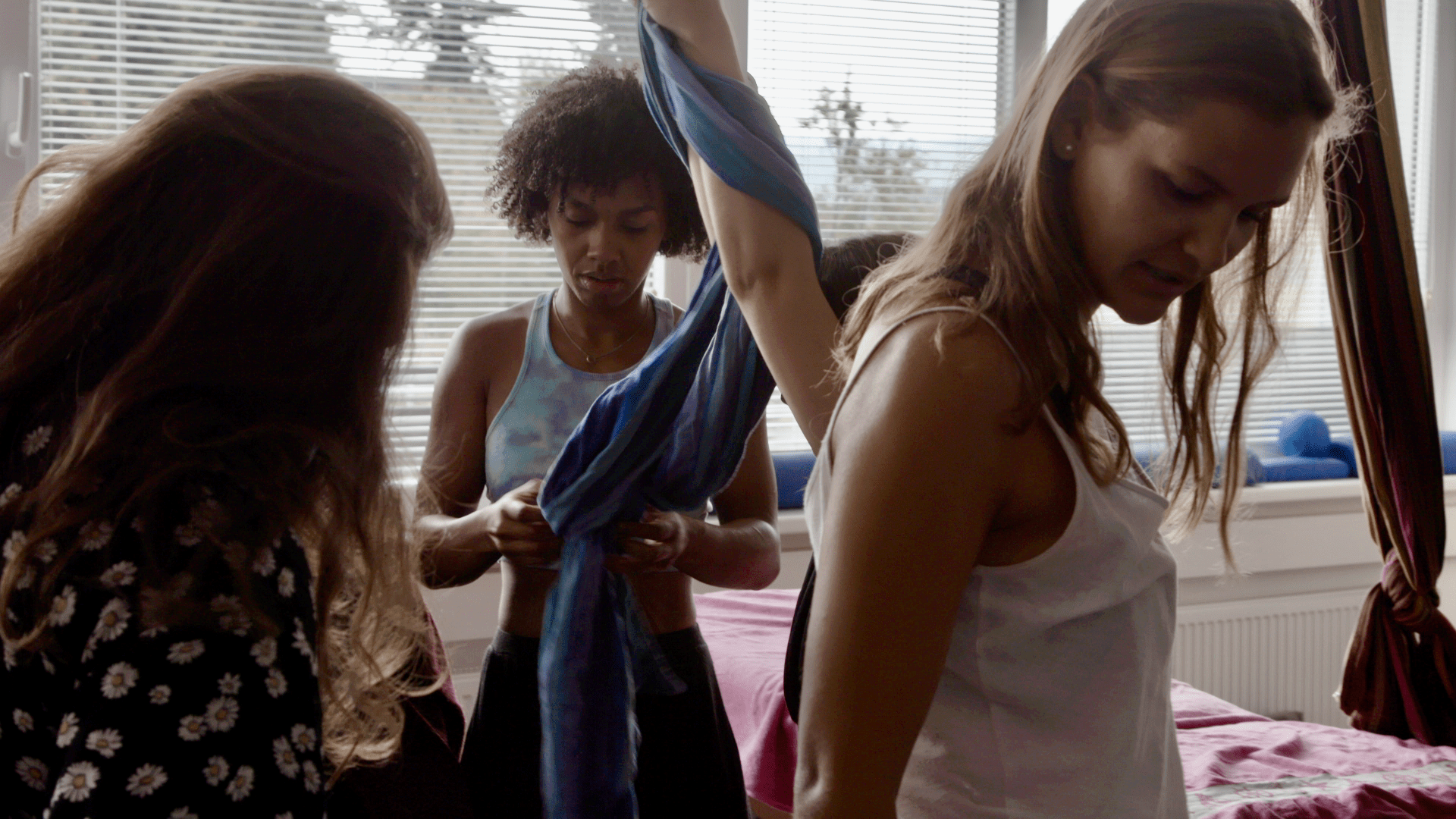 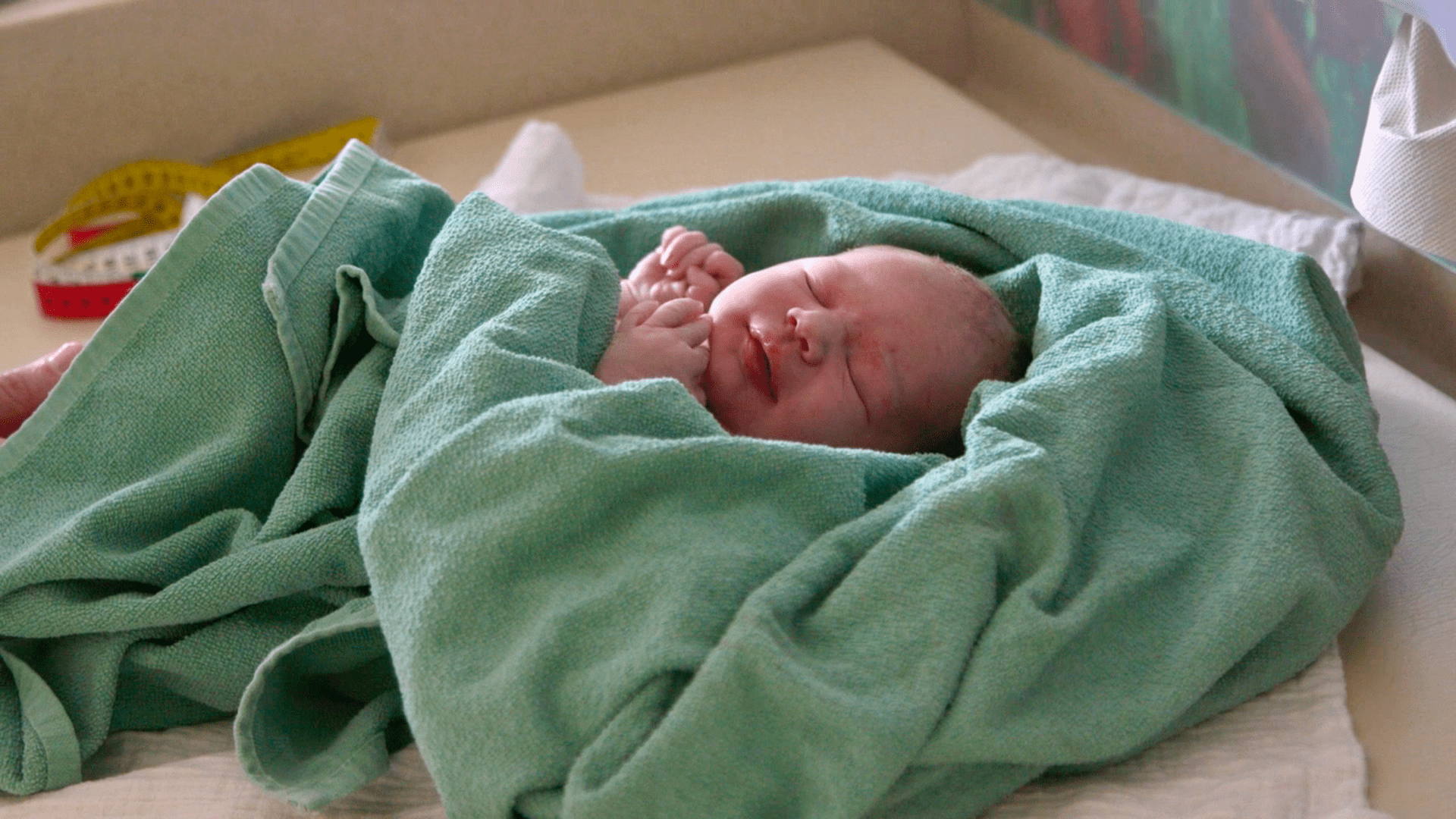 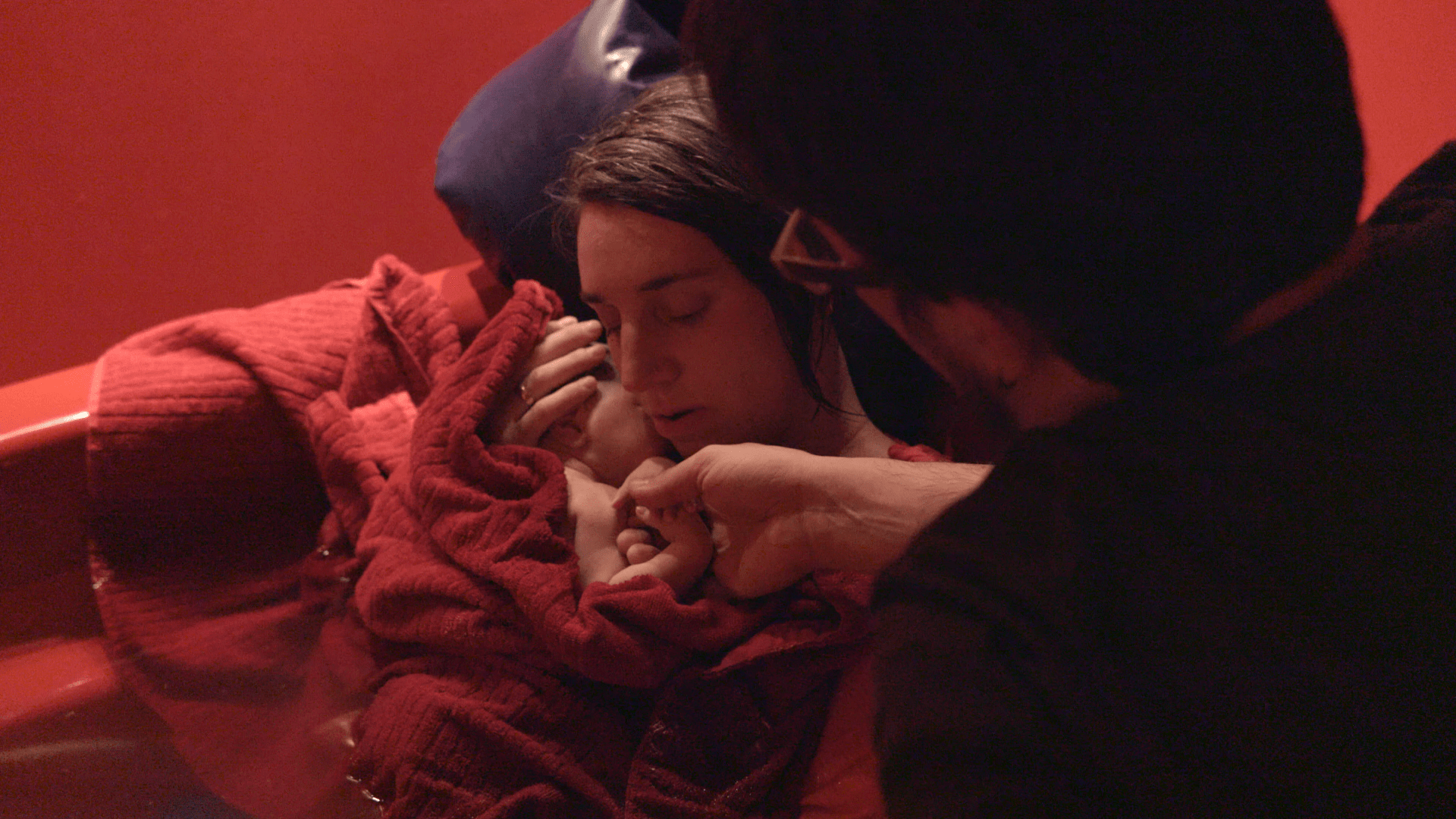 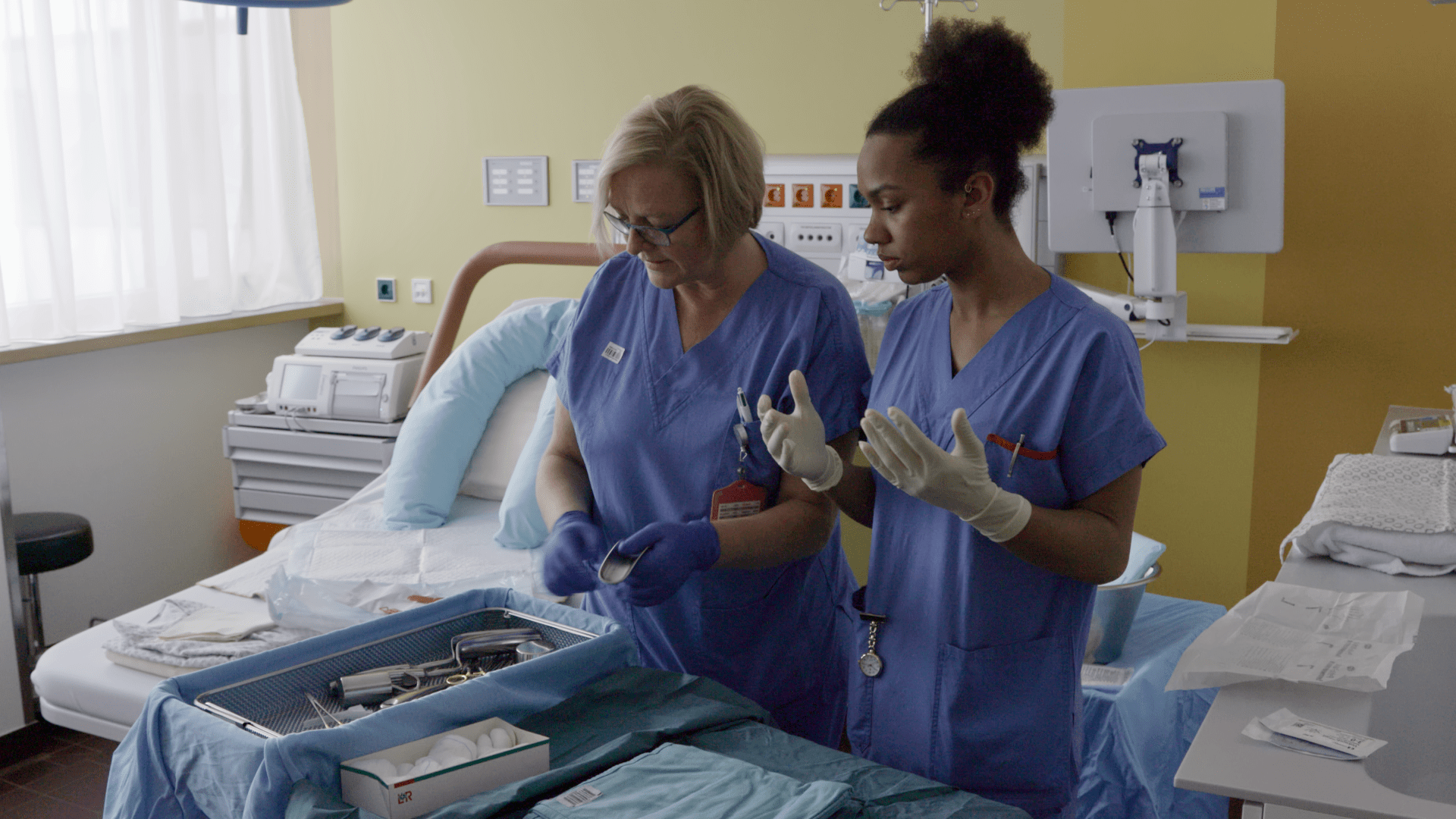 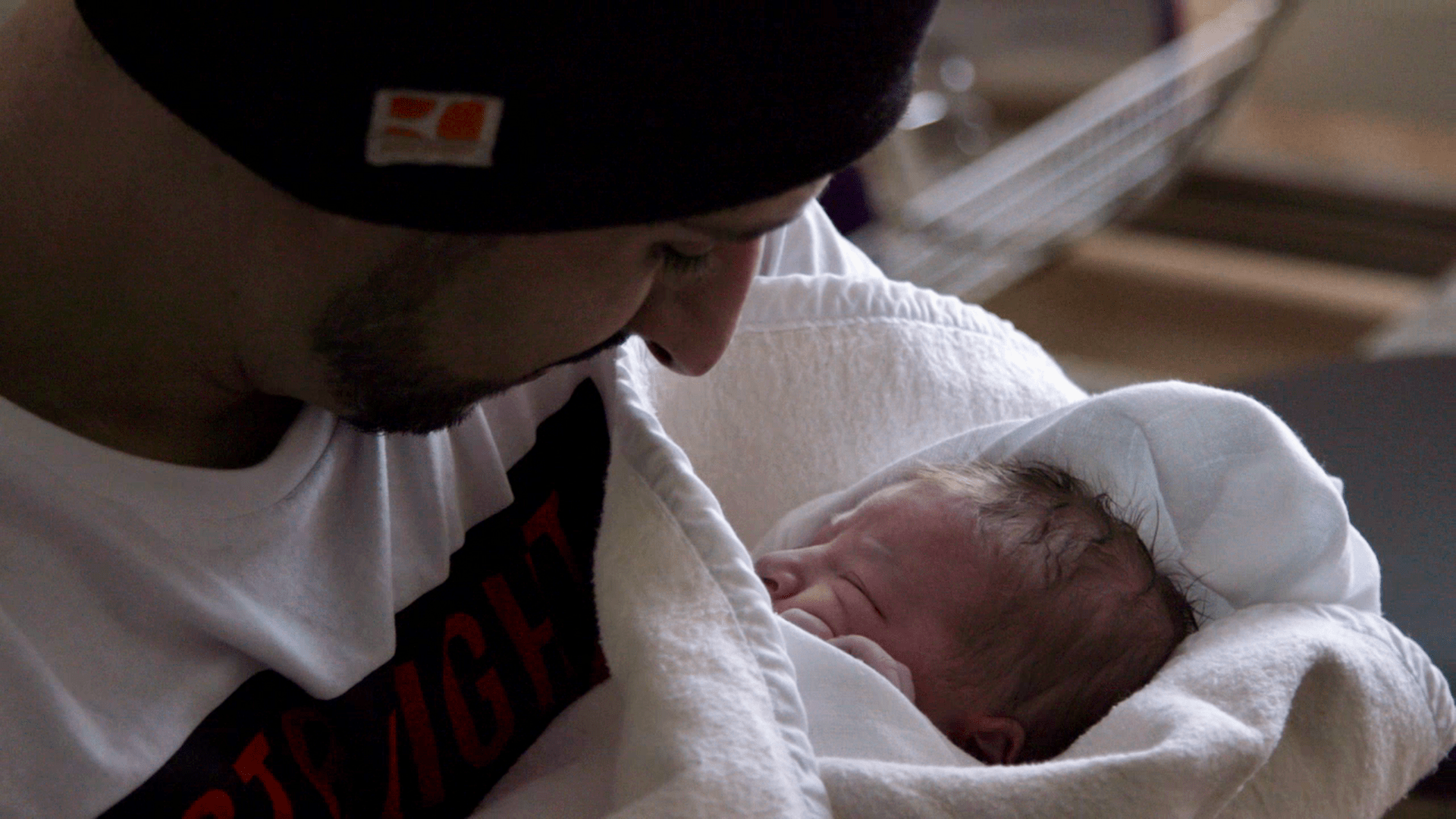 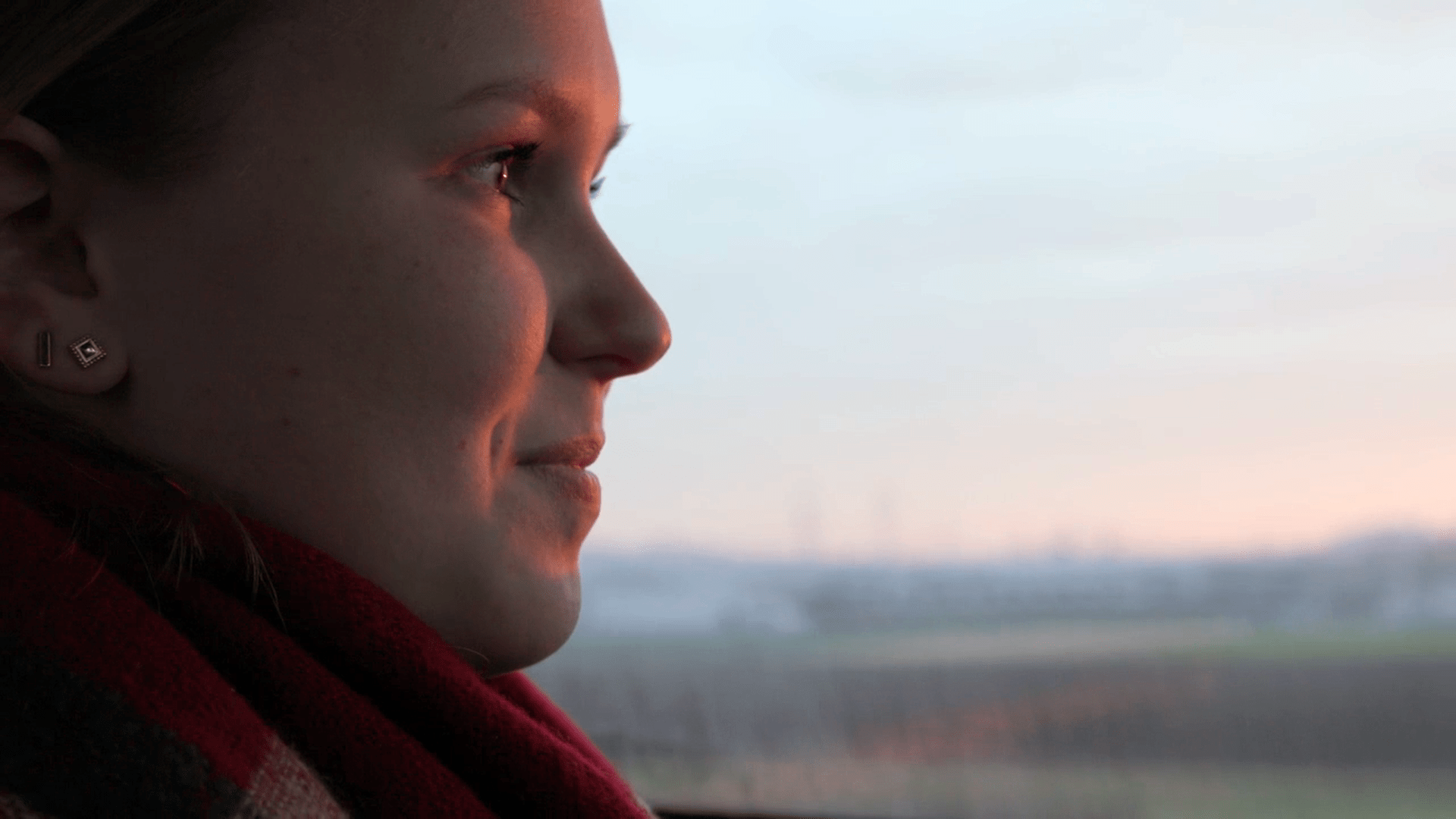 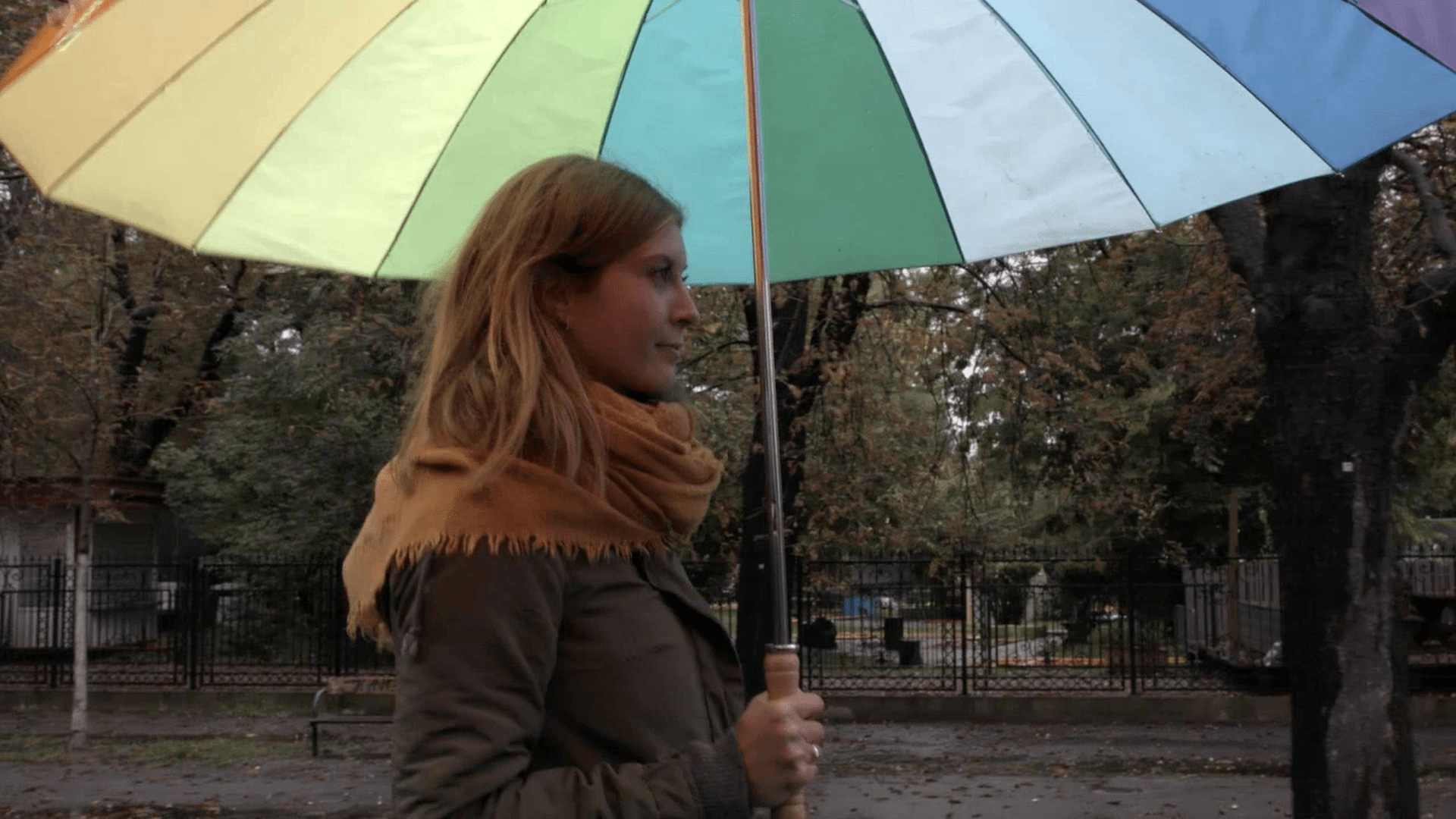 At the University of Applied Sciences, they rehearse emergency situations with life-like props and are familiarized with the latest scientific findings by dedicated teaching staff. Still too little of this is implemented in the practice of obstetrical reality. In most cases, however, this is not due to a lack of commitment on the part of the sometimes quite resigned midwives. According to lecturer Bernadette Brieskorn, "no one can manage to take good care of three women at the same time".

If men had children, they would certainly each have their own coach. Karin Berghammer, scriptwriter and director of LET IT COME SLOWLY , is deeply convinced of this. As a former midwife, the filmmaker knows exactly what she's talking about. The start of life shapes every family and ultimately us as a society, so it's about time we take a closer look at this area of the health care system.