GLORY TO THE QUEEN | Interview 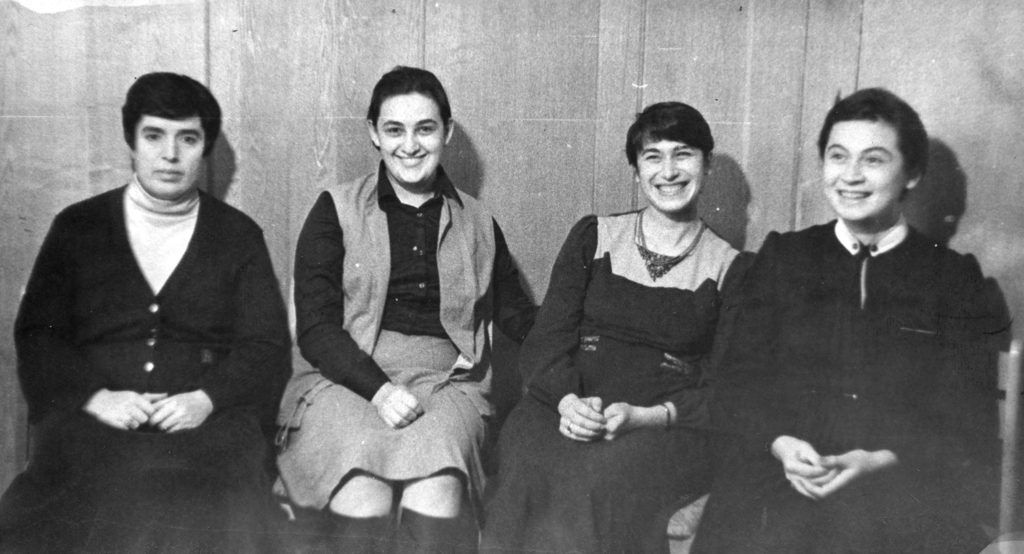 Sarah Hurtes interviewed our co-directors Tatia Skhirtladze & Anna Khazaradze about GLORY TO THE QUEEN in March 2019. We learn about their motives and motivation for making the documentary.

A LIFE FOR THE DEAD | Franz-Grabner-Preis 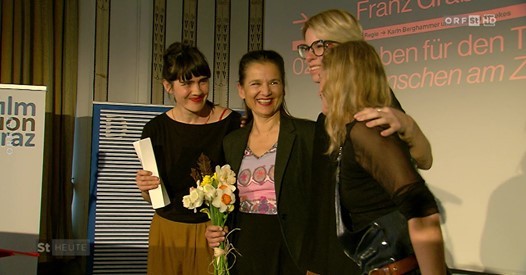 The Franz Grabner Prize, endowed with € 5,000 €, was awarded at the Diagonale'19 in Graz. Among this year's winners are Karin Berghammer and Krisztina Kerekes with A LIFE FOR THE DEAD in the category of television documentary. 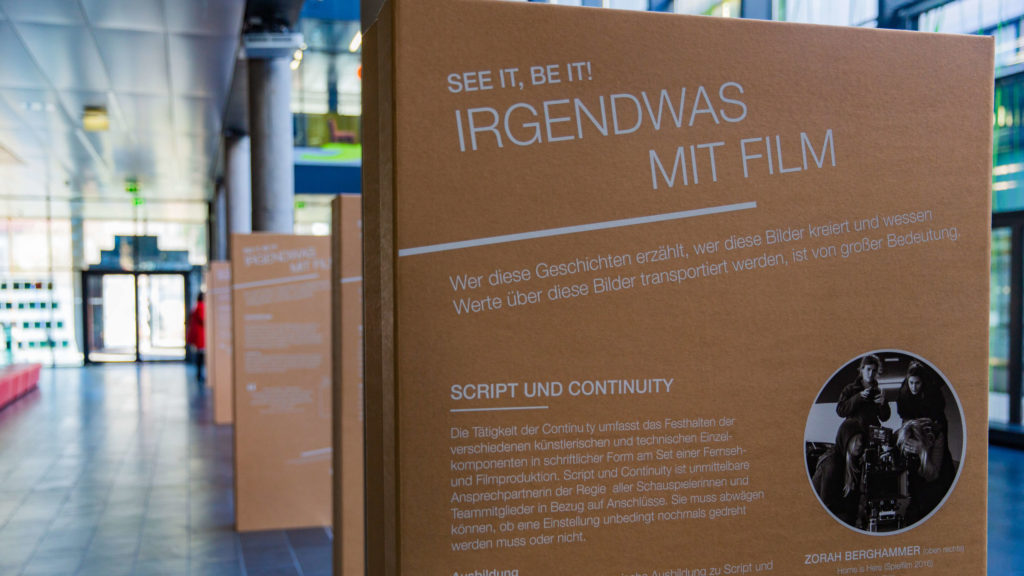 The touring exhibition "See it, be it! Irgendwas mit Film!" will be opening on Wednesday, 6 March at 12:00 in the auditorium of St. Pölten University of Applied Sciences.
As part of the opening event there will be a panel discussion with Karin Berghammer (producer, director, board member of FC Gloria - Frauen Vernetzung Film).