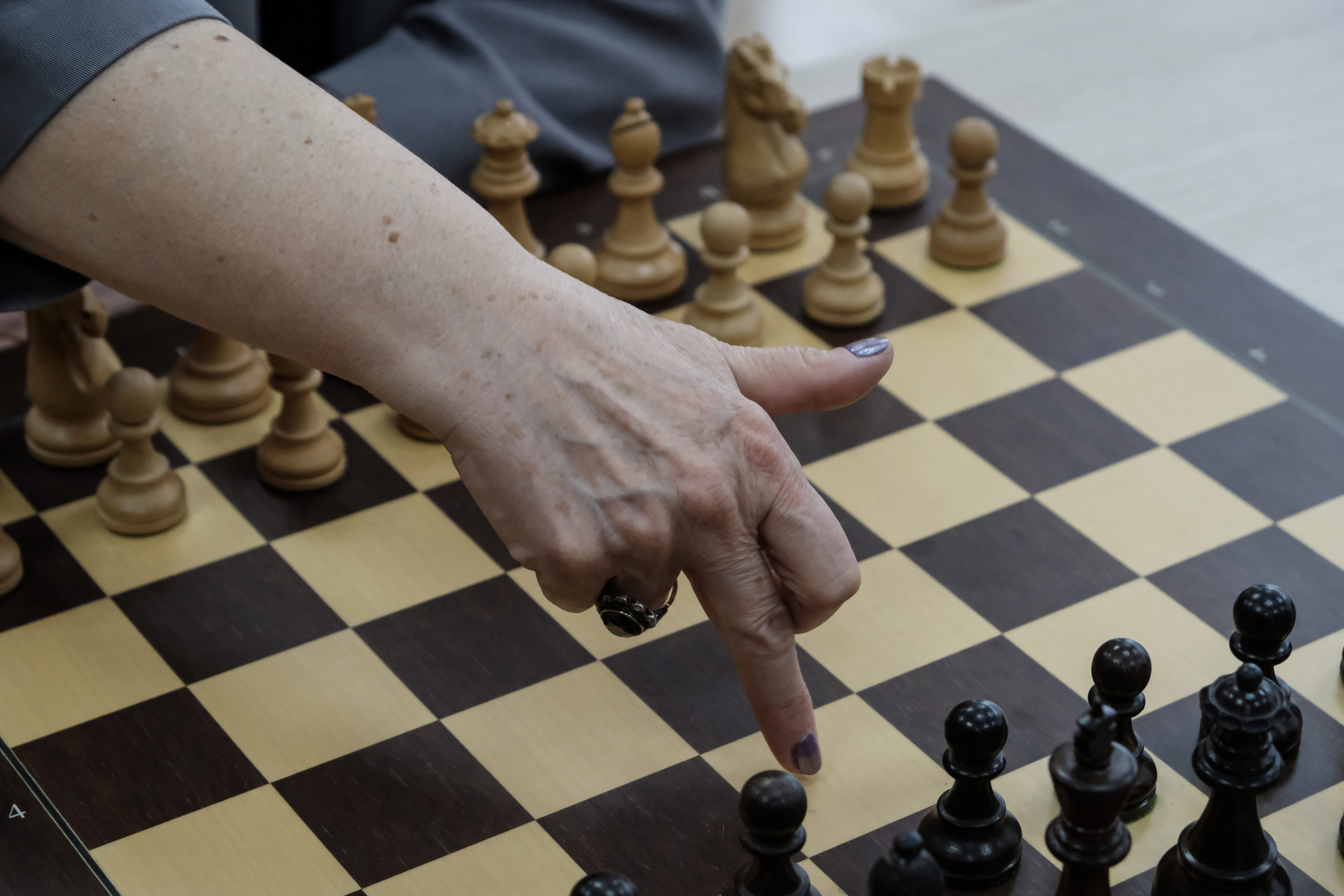 DIRECTORS OF “GLORY TO THE QUEEN” A DOCUMENTARY SUPPORTED BY EURIMAGES
March 2019, by Sarah Hurtes

Georgian filmmakers Tatia Skhirtladze and Anna Khazaradze (producer, 1991 productions) teamed up for the first time to make “Glory to the Queen”, a documentary about winning and losing on the chessboard and in life, and about rebelling against a powerful male system. Meeting again after almost 30 years, the documentary features the four native Georgian female players
– Nona Gaprindashvili, Nana Alexandria, Maia Chiburdanidze and Nana Ioseliani – who comprised the Soviet team from the 1960s to the end of the 1980s, twice winning the world chess olympiads, and went on to achieve outstanding individual successes.