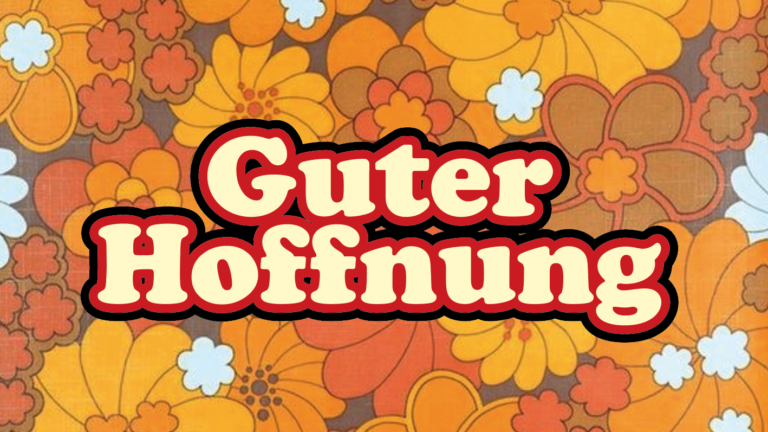 A young, bluff German midwife and a seemingly well-behaved Austrian midwife collide in a small Viennese community hospital, where they ultimately team up to revolutionize obstetrics against all odds.

Although the women's movement had achieved a great deal by 1978 – the introduction of the "Fristenlösung", a new divorce law and the first female "Tatort" crime scene investigator on TV – antiquated values and gender images prevail in the Viennese hospital. The hospital is conservative, but at least her colleague Hannah is open-minded. The two are fundamentally different: The "freshly caught" Maike, equipped with proper German ambition, wants to have her way, no matter what. The path of the experienced Hannah is one of diplomacy and conflict avoidance. She prefers to divert attention away from herself and has become a master at operating secretly behind the scenes. The German-Austrian culture clash brings up its own conflicts, which neither Maike nor Hannah find particularly amusing. They will have to work together if they want to stand up to the authorities in the hospital and the medical establishment.

They don't have to look too far for a counterforce. Their chief physician, Dr. Gerulf Weißenböck, sees himself as the autocratic god-king of the maternity ward, and head midwife Thea Heidemann is his loyal adjutant. While Weißenböck is an excellent surgeon, his female patients are the weak sex for him, dependent on being saved by him. The other doctors play along willy-nilly. The working methods of Thea and her subordinates Helene and Maria are still soaked in Nazi thinking: Women giving birth are enemies that have to be processed and subdued. No wonder that Anita, the youngest midwife in the team, is just waiting to get away.

Only Dr Leo Rießer steps out of line: although he is convinced that technical obstetrics is the safest for mother and child, he appreciates his midwife Hannah as a capable colleague. He has what it takes to be an ally in medical circles, if only he didn't have a drinking problem.

Liesi and Hannah face many obstacles and clash several times: Liesi is as impetuous as Hannah is hesitant. Liesi likes to fly off the handle at the most inopportune times, Hannah loses her self-confidence when it matters. But together they can move mountains if they go about it with subversive energy, determination and, above all, charm. When one of them stumbles, the other one helps her up again - they don't let it get them down. And bit by bit they put their vision of respectful treatment of mothers and children into practice.